Kibbeh is one of the most recognizable Middle Eastern dishes. This Pumpkin Kibbeh is very similar to the traditional kibbeh recipe, but it substitutes pumpkin for beef in the crust. The beef filling remains the same. 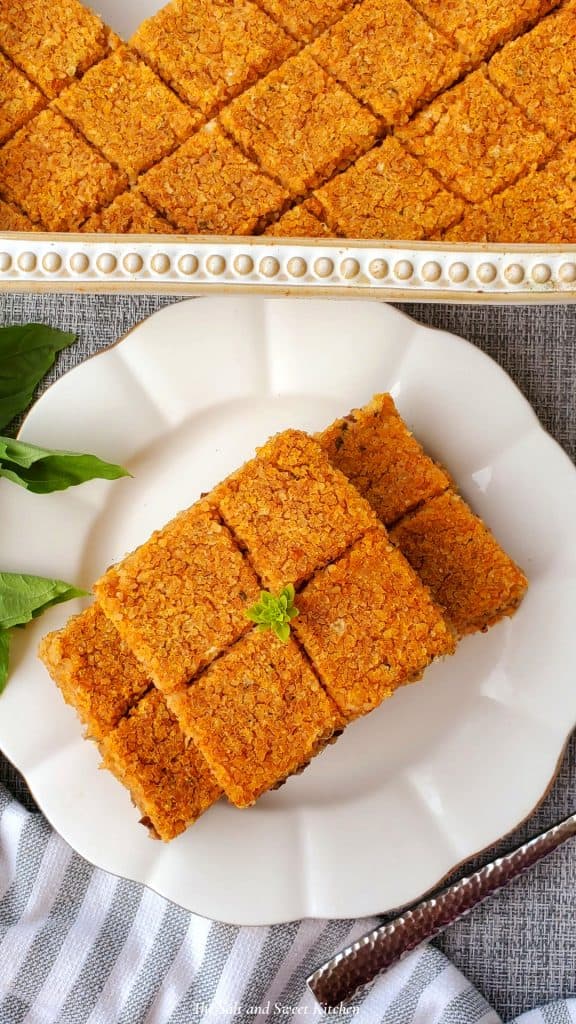 Pumpkin Kibbeh is my favorite way to enjoy fall’s best fruit- yup, pumpkin is actually a fruit.  If you want more pumpkin recipes inspirations, feel free to check out this Pumpkin Roll Cake and Pumpkin Pancakes 🙂

What is Pumpkin Kibbeh?

What You Need to Make Pumpkin Kibbeh:

(scroll down for quantities)

How to Make Pumpkin Kibbeh: 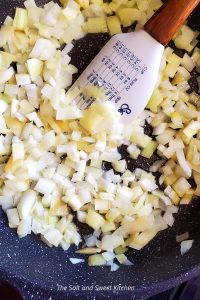 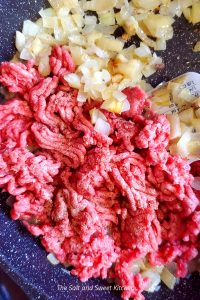 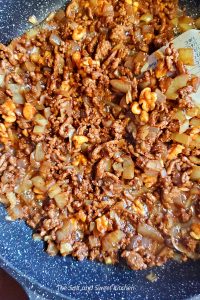 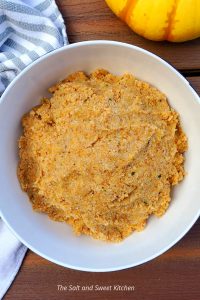 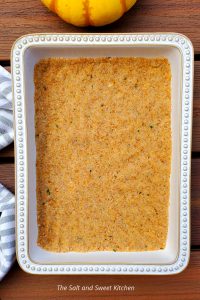 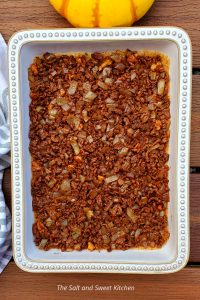 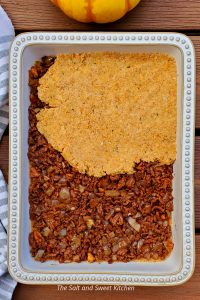 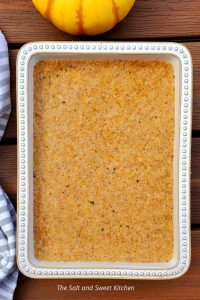 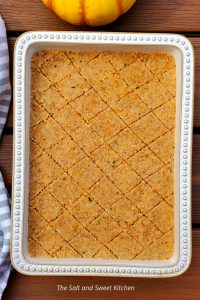 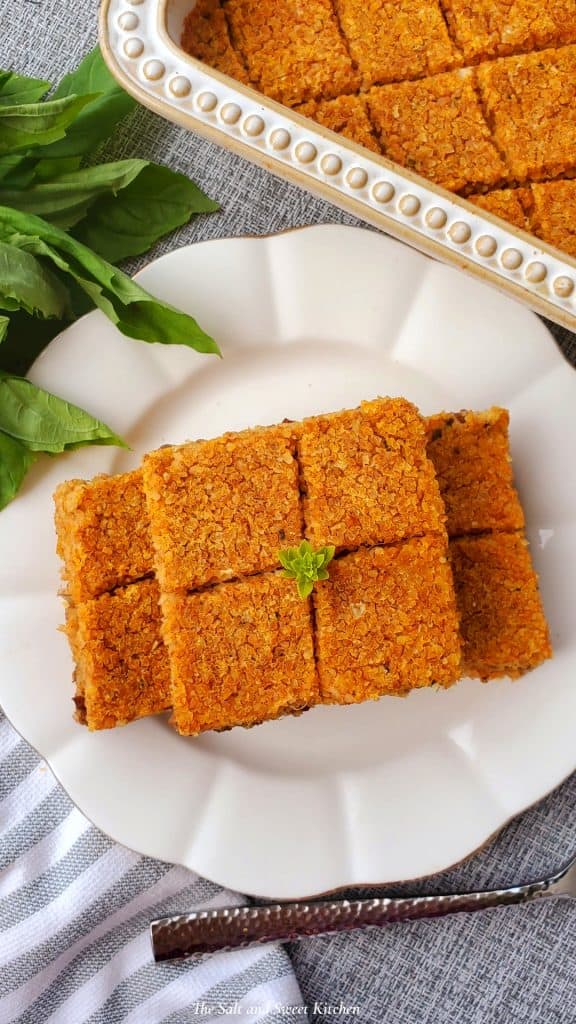 If you love this Lebanese Pumpkin Kibbeh recipe be sure to leave a comment and/or give this recipe a rating! I love to hear from you guys! And of course, if you do make this recipe, then don’t forget to tag me on Instagram!