Lebanese Mujadara is a lentil and rice, satisfying and simple dinner recipe! This one-pot healthy meal is vegan, low fat and full of flavor. With only a handful of ingredients, this simple Lebanese inspired dish is ready in about 30 minutes and requires very little work. Perfect for meal prep too! 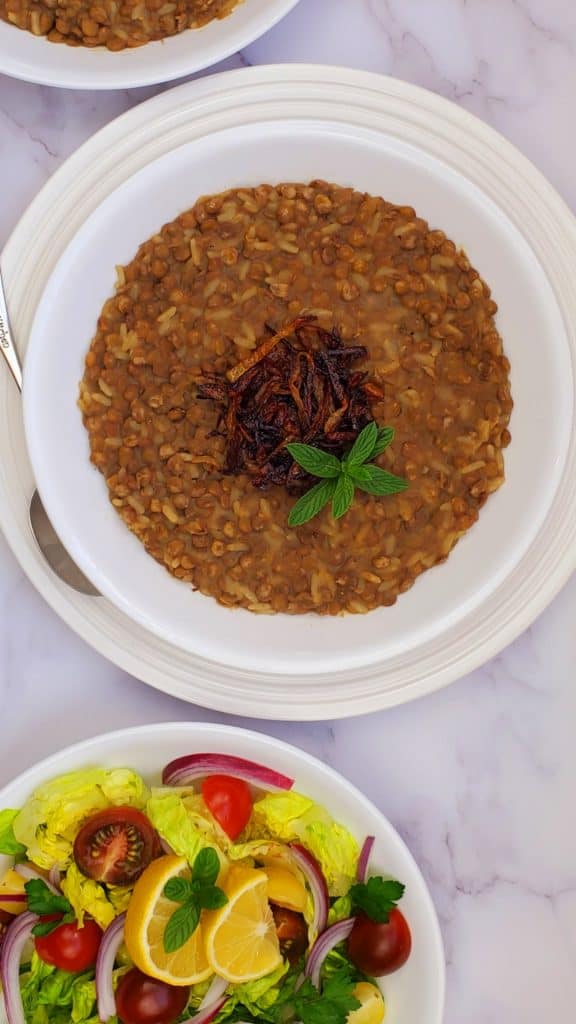 Growing up, I never really appreciated Mujadara, but thankfully I have smarter taste buds these days.

What is Lebanese Mujadara?

Mujadara is a traditional vegan Middle Eastern Lentil and rice dish. It is served and cooked in different forms, and goes by different names depending on the culture. Here’s a list of alternative names and pronunciation: mujaddara, mjadara mjadarah, majadra, mejadra, moujadara, mudardara, and megadarra. In this Lebanese Mujadara recipe, I use brown lentils and long grain rice. Lebanese Mujadara is also often made with red lentils- also known as Mujadara Hamra. Here is the recipe for Red Lentil Mujadara 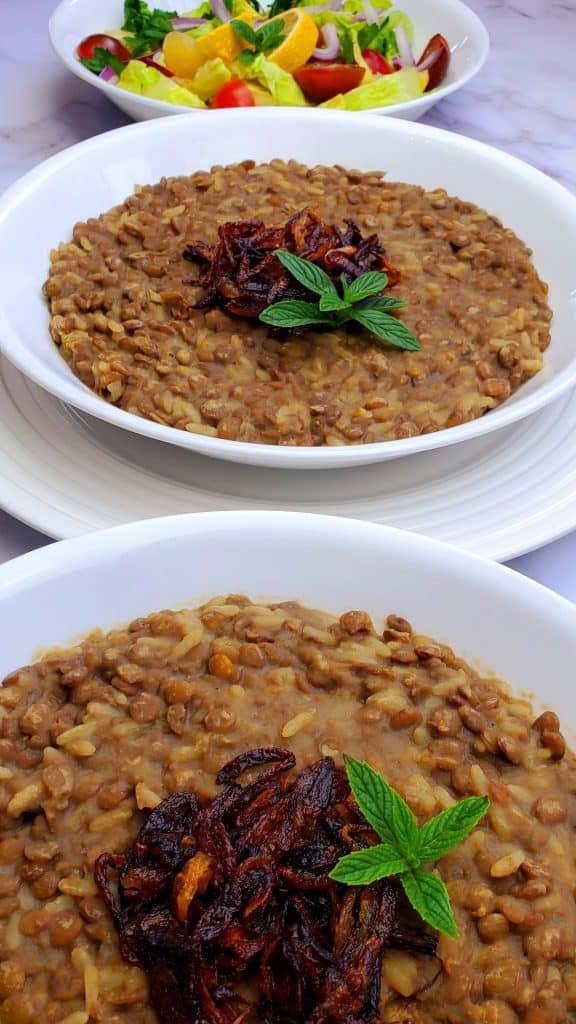 Mujadara takes lots of onions, that’s where all the flavor comes in. You will thinly dice the majority (about 3) of the onions and cook them with the lentils and rice and you’ll slice one large onion into wedges and caramelize it to serve on top of the mujadara. The caramelized onions on top are optional.

How To Make Lebanese Mujadara- Lebanese Lentils and Rice 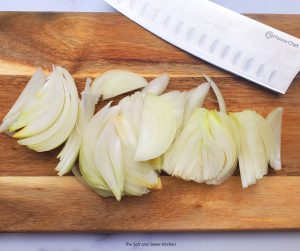 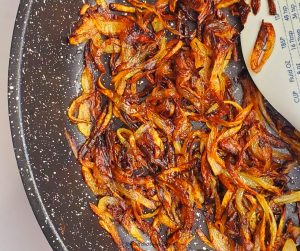 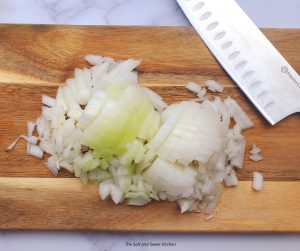 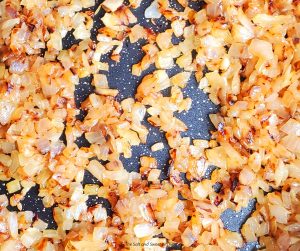 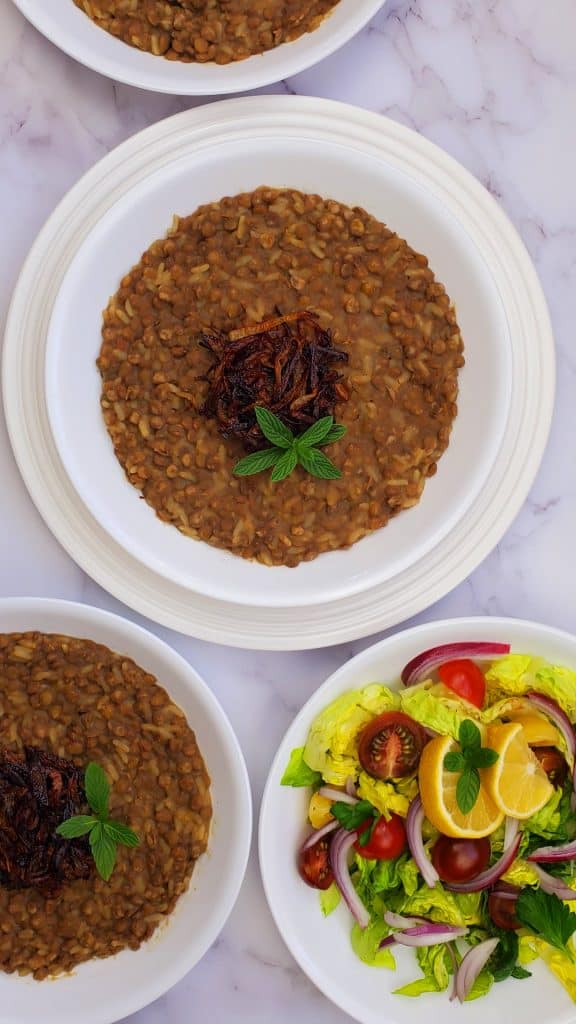 CAN YOU MAKE LEBANESE MUJADARA AHEAD OF TIME?

Yes, this Lebanese lentil and rice dish can be made up to 4 days ahead of time and stored in the refrigerator in a sealed container. Reheat in the microwave or on the stove. This recipe can also be frozen in individual servings and reheated from frozen or defrosted in the fridge before reheating.

WHAT KIND OF RICE DO YOU NEED TO USE IN MUJADARA RECIPE?

This recipe calls for rice that will cook along side the lentils. You will want to use a type of rice that doesn’t’ get over cooked while the lentils are cooking. I prefer long grain rice, such as Uncle Bens over short or medium grain rice because it adds a better texture to this dish.

Wondering what to serve with mjadara? I’ve got you covered:

If you’ve tried this healthy Lebanese Mujadara recipe or any other recipe on The Salt and Sweet Kitchen, then don’t forget to rate the recipe and leave me a comment below! I would love to hear about your experience making it. You can also join my Facebook group where you can share a picture of the recipes that you’ve tried 🙂

The recommended products below are affiliate links to products I use and love!

Please note that the nutrition label provided is an estimate based on an online nutrition calculator. It will vary based on the specific ingredients you use.