Incredibly delicious Lebanese Lemon Lentil Soup, also known as Adas b Hamod in Arabic. It’s vegan, easy to prepare, loaded with swiss chard and potatoes; this healthy and hearty soup is the perfect winter warmer! It is one of those soups that tastes even better the next day or the day after that!

Who’s ready for a light and refreshing bowl of Lebanese Lemon lentil soup with swiss chard? Everyone needs a good lentil soup for winter days that is flavorful and filling, which also happens to require a handful of ingredients, 1 pot, and a little less than 1 hour to make.

What You Need to Make Lebanese Lemon Lentil Soup with Swiss Chard and Lemon:

( Scroll all the way to the end, for exact measurements and a printable option) 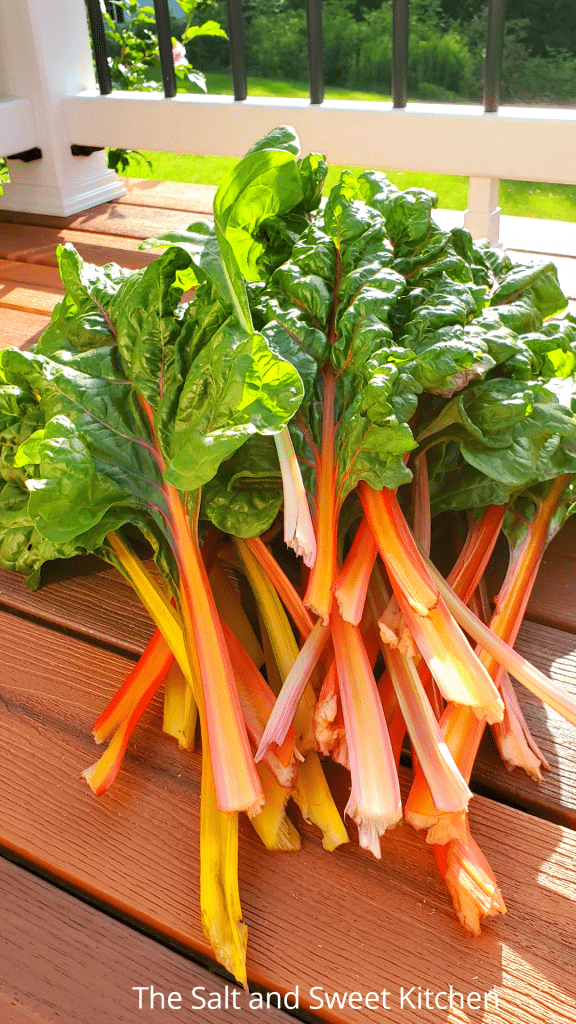 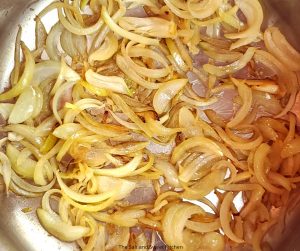 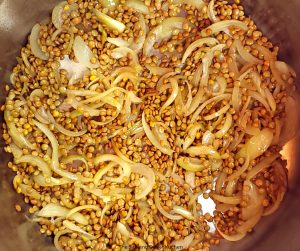 How to Serve Adas b Hamod:

With a lemon wedge on the side or a sprinkle of sumac before serving, depending on how sour you like your soup and a piece of toast.

Any lentil soup leftovers can be refrigerated for up to five days or freeze up to six months. Store the soup in freezer-safe containers. Let thaw overnight in the fridge before serving. warm in the microwave or on stove top.

What are the calories in this Lebanese lentil soup?

200 calories of goodness a bowl!

If you try this Lebanese sour lentil soup- Adas b Hamod recipe, let me know! Leave a comment, rate it, and don’t forget to tag a photo #thesaltandsweetkitchen on Instagram 🙂

How to Make Adas b Hamod

Please note that the nutrition label provided is an estimate based on an online nutrition calculator. It will vary based on the specific ingredients you use.