Knafeh is popular Lebanese and Middle Eastern dessert made with a layer of shredded Phyllo dough, a layer of sweet cheese and a special knafeh filling mixture. Lebanese knafeh is then topped with a simple syrup, making a delicious savory and sweet dessert. It is also known as kanafa, kunafa, kanafeh or knafe.

In Middle Eastern cuisine Knafeh is a traditional breakfast, much like waffles or pancakes in the US. This impressive dessert is best served hot or warm. Making knafeh looks more intimidating that it actually does. The hardest part about this recipe, is finding the ingredients, especially the phyllo dough.

Shredded phyllo dough can be found at any Middle Eastern store or you can order it online. Our local Middle Eastern store carries Apollo Kataifi and kadayif. Shredded phyllo dough comes frozen or dried, both work for this recipe. If you buy the frozen one, make sure it’s completely thawed and at room temperature before using. Once it’s thawed, you can then break it up into smaller pieces by pulsing it a few times in your food processor.

A mix of ricotta and mozzarella cheese.

To mix it with shredded phyllo dough and create the knafeh crust.

To make the knafeh filling.

Or fine semolina flour, works as a thickener for the knafeh filling.

Can be easily made with sugar and water. I like to add rosewater and a slice of lemon for extra flavor.

How to Make Lebanese Knafeh Recipe: 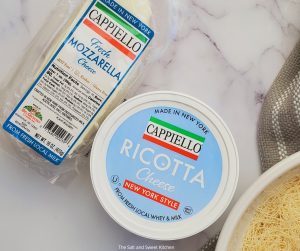 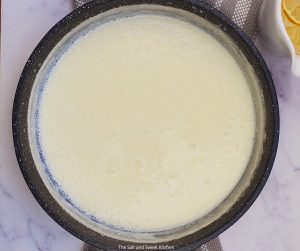 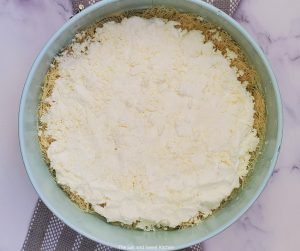 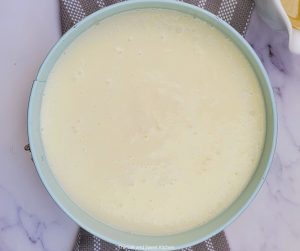 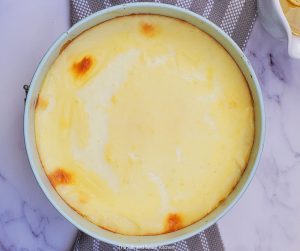 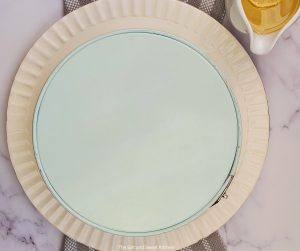 Start by making the sugar syrup:

Get the Phyllo dough ready:

To get the Knafeh ready for baking:

Looking for more Mediterranean desserts? Here are some:

If you like this Lebanese knafeh recipe or any other recipe on The Salt and Sweet Kitchen, then don’t forget to rate the recipe and leave me a comment below! You can also follow me on my Instagram page for more recipes!